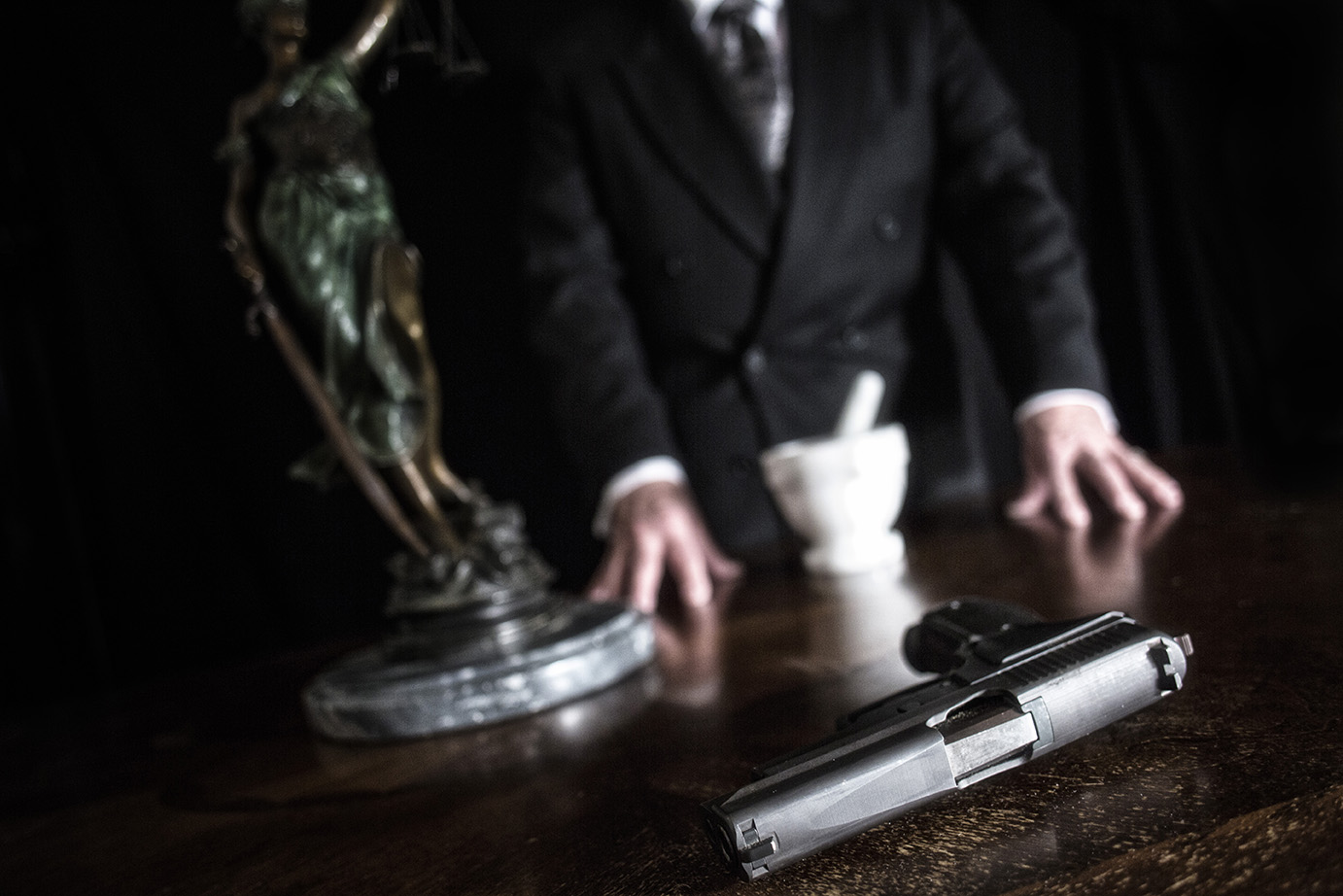 Louis P DiVita is the grandson of Paul Palmeri, the brother of Benedetto Angelo (Buffalo Bill) Palmeri who were founding members of the post Castellammarse War Mafia.  A WISER GUY chronicles Louis’s sixty plus years of life experiences, encounters, ups and downs

Louis details his torment of following his ancestor’s gangster life style or the path to white collar success. His earliest childhood memories of the family’s history began at seven years old when he was tutored initially by his grandmother, then his mother, father, uncles, and family friends.

Louis outlines his development as an independent hustler constantly trying to escape his legacy and his attempts to earn a legitimate income in the automobile business, oil field equipment sales and the trash and recycling industries, but setbacks and failures continually drew him back to illicit earnings.

Louis illustrates how posture, image and associates can send a more powerful message than muscle and guns. Using a series of serious and comical stories of crime and a middle class life, Louis pieces together people, places, situations and encounters spanning the golden age of the mob (1920s to 1980s) to the present