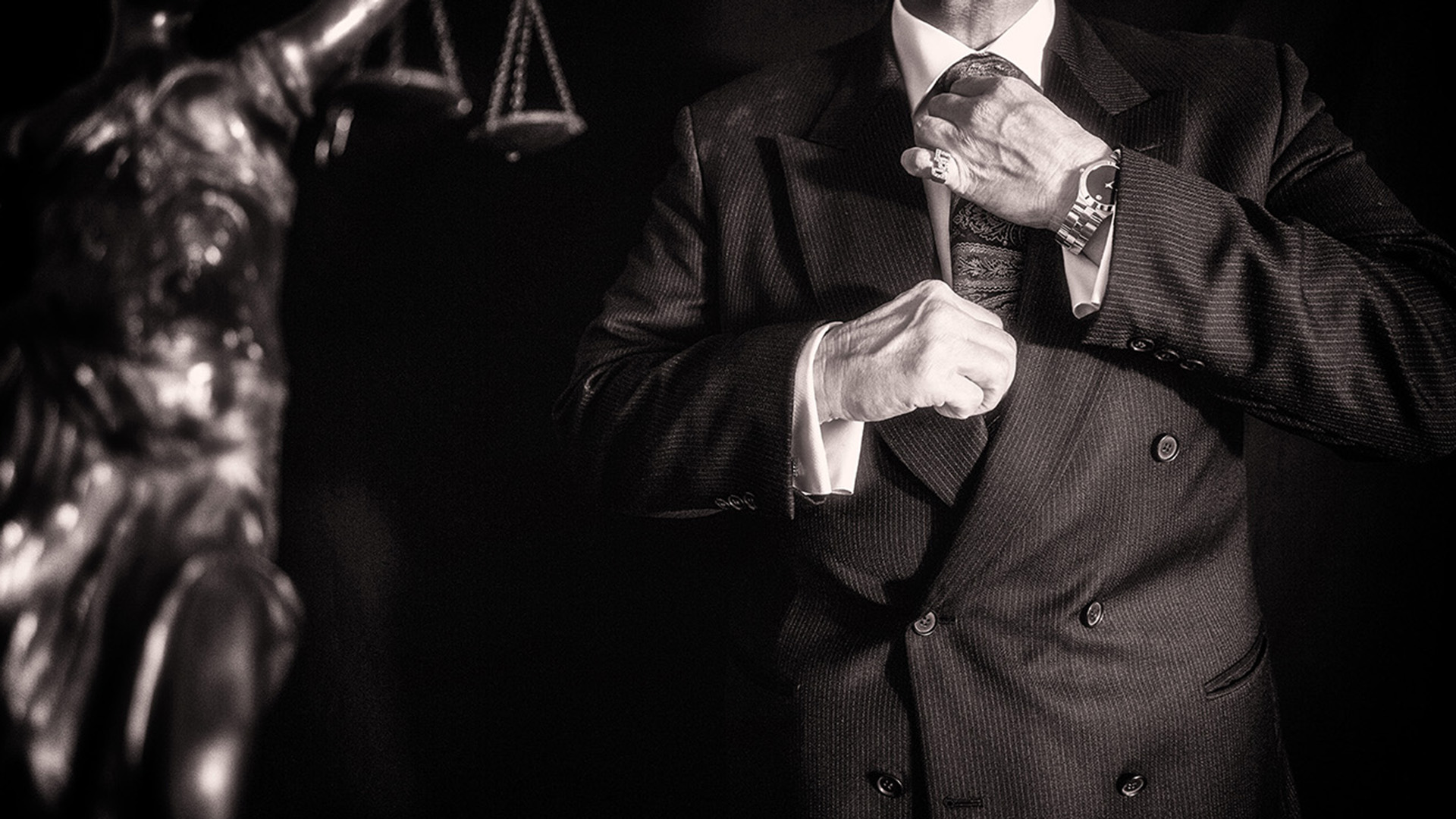 Benedetto Angelo(BUFFALO BILL) Palmeri‘s obituary told of his notoriety. But like the men in his world the public never hears of the good .We are grateful to the Buffalo Evening News that in December 1932 in the subtitle of his obituary wrote “Was Benefactor of Italian Colony” the obituary stated “He passed out $5s and $10s to tide his lowly friends until work became more available.

To the citizens of the lower west side he was their individual welfare department a man who could and would aid them when pride kept them from appealing to the organized charities.

Especially sad were the members of upwards of a score of family’s whose only source of food each Christmas for years had been Angelo B Palmeri.” While not as noted his brother, Paul and his sister in law Elena my grandparents were also active helping the less fortunate. Our family has continued to honor their legacy and help less fortunate in any way that we can.

Writing this book and telling the stories would not be complete unless a portion of the proceeds was designated to helping others in need. Through the “Buffalo Bill “Bountiful Table Project we will make a donation for every book purchased to the local food bank in the zip code of purchase.

If you acquired this book via any means other than purchase, please help us and make a donation to your local food bank and benefit your less fortunate neighbors